A week in Slovenia 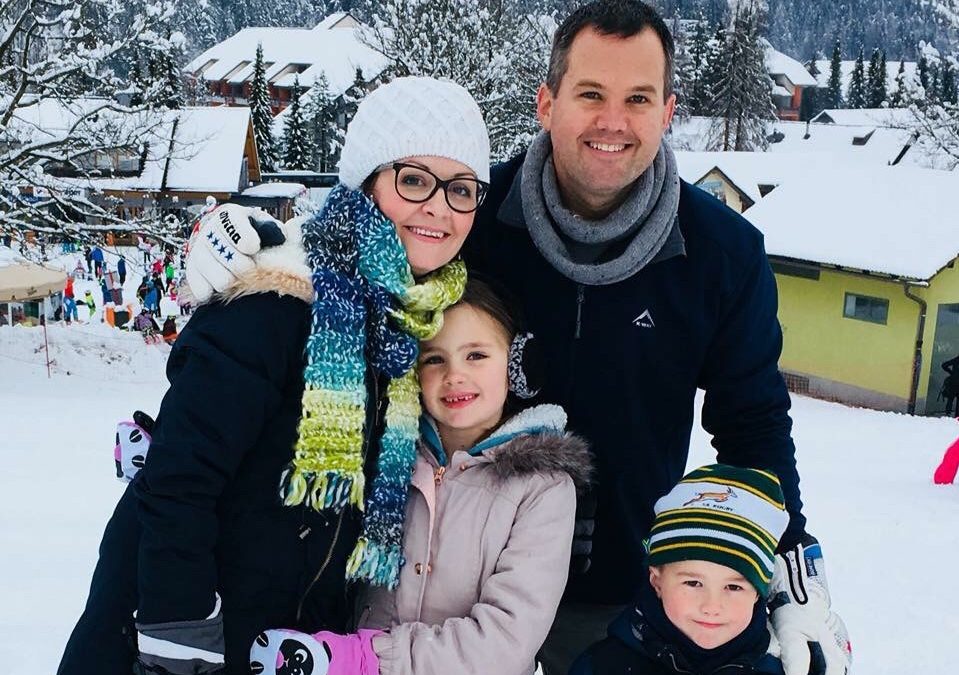 A WEEK IN SLOVENIA… 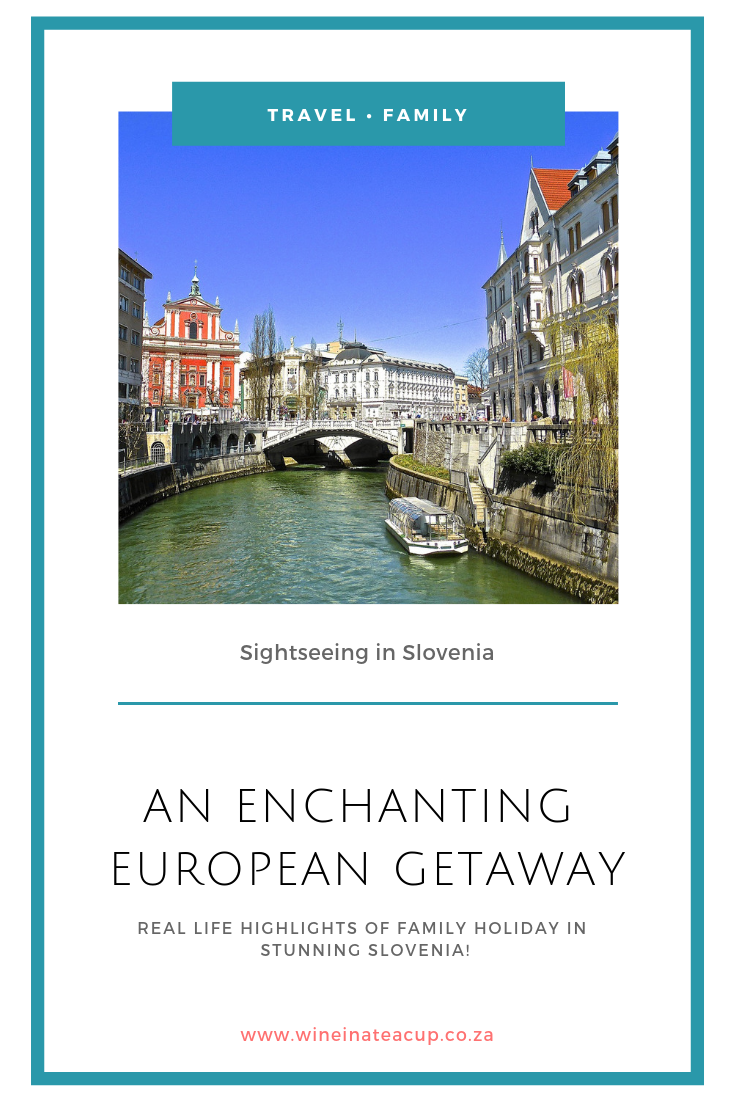 Earlier this year we were lucky enough to tick off something that has been on our travel bucket list for a long time. We took a trip to Slovenia to see old friends from our days in Dubai. Having not seen them in 10 years, this trip was long overdue!

We packed a lot into our two week holiday as we only get to travel out of South Africa every two years. So after spending Christmas week with my family in Norwich, England, we travelled to Ljubljana, Slovenia.

We opted to stay overnight at Stansted Airport as we had a 7am flight. So glad we did as we are not morning people! We were flying with easyJet and we thought we’d have a nice quiet flight. How wrong we were! The flight was full to bursting with fellow snow and culture hunters.

Slovenia is super close to the UK

…and in only two and a half hours, we’d touched down in Ljubljana and were soon reunited with our friends. 10 years is a heck of a long time to not see someone, yet it didn’t seem that long at all. Sipping tea and chatting away in their apartment was so comfortable and familiar. The beauty of real friendships, hey!

As soon as the last sip was taken and we’d compacted our luggage into just two bags instead of six, we hit the road again as we were spending our first three Slovenian days in Kranjska Gora.

Disclosure: This post contains affiliate links that earn me a small commission, at no additional cost to you. I promise to only recommend products that I have reviewed personally or that I have used and think you might like to use too.

As our kids were both born in Dubai and we now live in South Africa, the only snow they have seen has been a splattering on the side of the road last winter. We drove into the mountains near Ceres and saw the remnants of the winter snowfall. They were beside themselves with wonder and excitement at such a small amount, so when they saw the blankets of snow as we approached Kranjska Gora, they were utterly speechless.

It snowed for more than 12 hours straight on the first night we were there and we woke to about five inches of fresh powdery snow. A true winter wonderland! 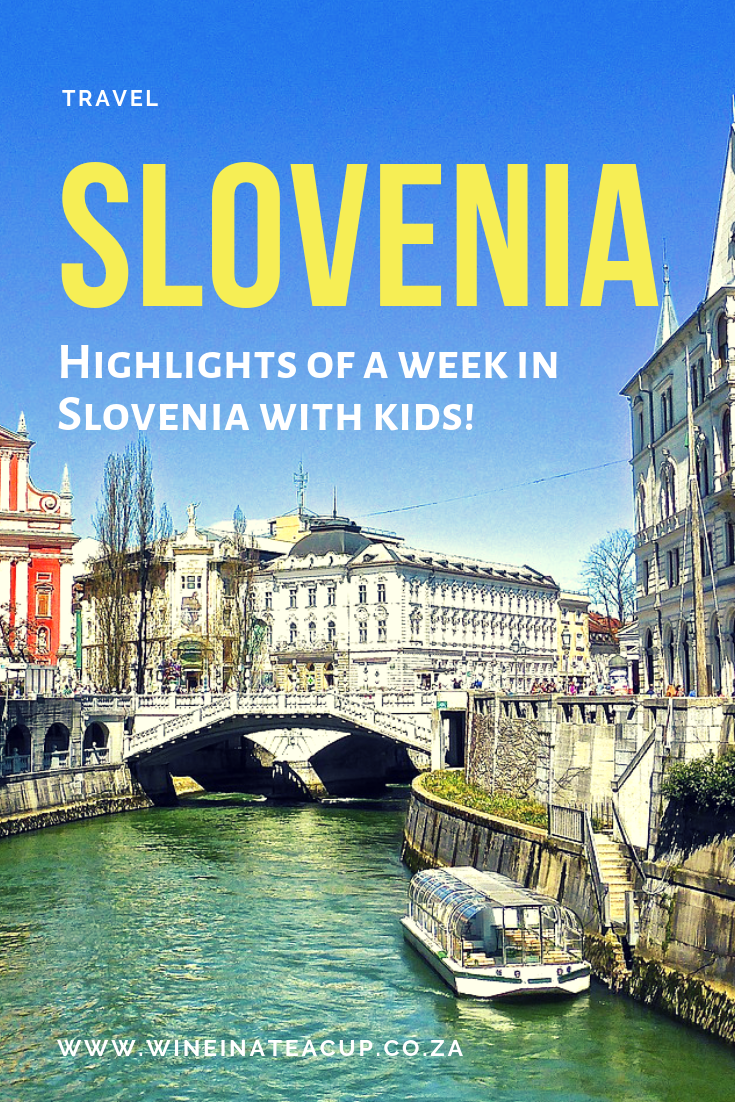 After all seven of us were finally ready, we headed to the sledding slope with our newly purchased waterproof snow gloves. Racing down the slopes on a circle of plastic was one of the funniest things I’ve ever done and I was amazed at how fearless the kids were. Sadly, rather a lot of snow had made its way into my daughter’s boots and her feet were so, so cold. I headed back to our apartment with her while the rest of the gang continued to sled and sled…and sled some more!

That night we took a drive and had planned to visit the Christmas market in Klagenfurt, Austria. The snow had fallen so heavily though that we could not make it up the mountainous roads and had to turn back. We rerouted to Bled instead. I’d read a lot about Bled in our time leading up to the trip and was quite happy about our new destination. Even though it was dark when we arrived it was still stunning.  We stopped in at the quaintest little cake shop for a pit stop and enjoyed a piece of traditional Slovenian cream cake, Kremsnita, and a cup of thick thick thick hot chocolate.

The next day after more morning sledding, everyone (except me, who was bedridden with a stonker of a cold) took a drive and visited three countries in one hour. My husband, who is sometimes quite restricted by his South African passport, reveled in this achievement. They visited Austria and Italy before returning to Slovenia and had a great time. It’s definitely a good idea to see as much of your surroundings as you can, and due to the small size of Slovenia and its close proximity to its neighbours, this was definitely something we took advantage of. 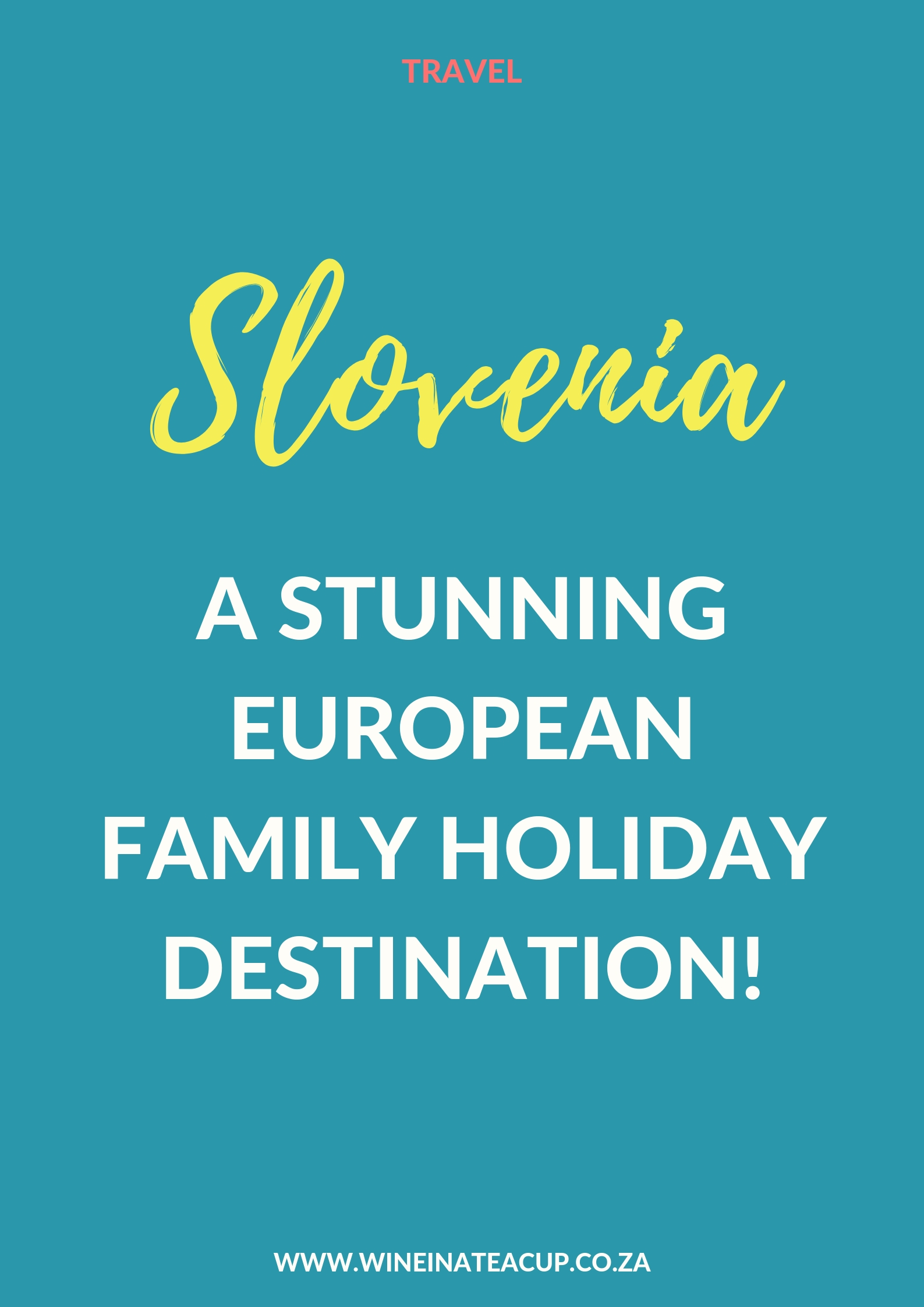 The rest of our Slovenian days were spent in Ljubljana.

Such a beautifully historic city that’s very accessible by foot. We went to the night market, wandered the streets adorned with festive lights, drank more of the super thick hot chocolate and visited Ljubljana Castle. The funicular was closed on the day we visited the Castle, so we walked up the long winding instead, thoroughly admiring the views (and the stamina of our kids!).

If you’re after some European culture, a variety of activities, wonderful people and a good value holiday, Slovenia should definitely be on your radar. With snowy winters and sunny summers, there’s a time of year to suit any taste, and with it’s close proximity to other European countries such as Italy, Austria and Croatia, there’s no end to the experiences you can have as part of your trip. If you’re looking for some reading inspiration or a guide to take with you, The Lonely Planet Slovenia Travel Guide is a good companion. I’ve never been let down by a Lonely Planet guide. 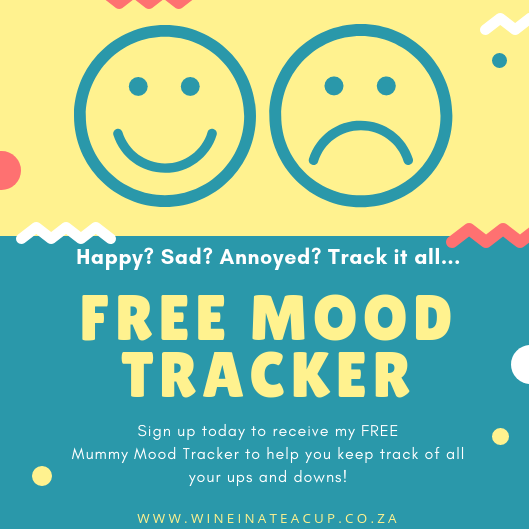 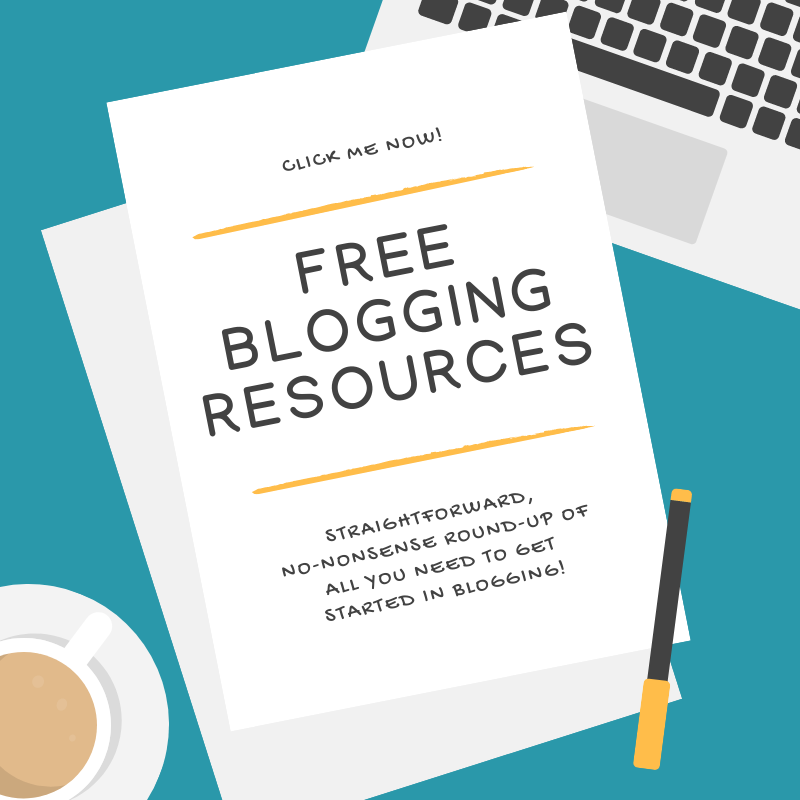 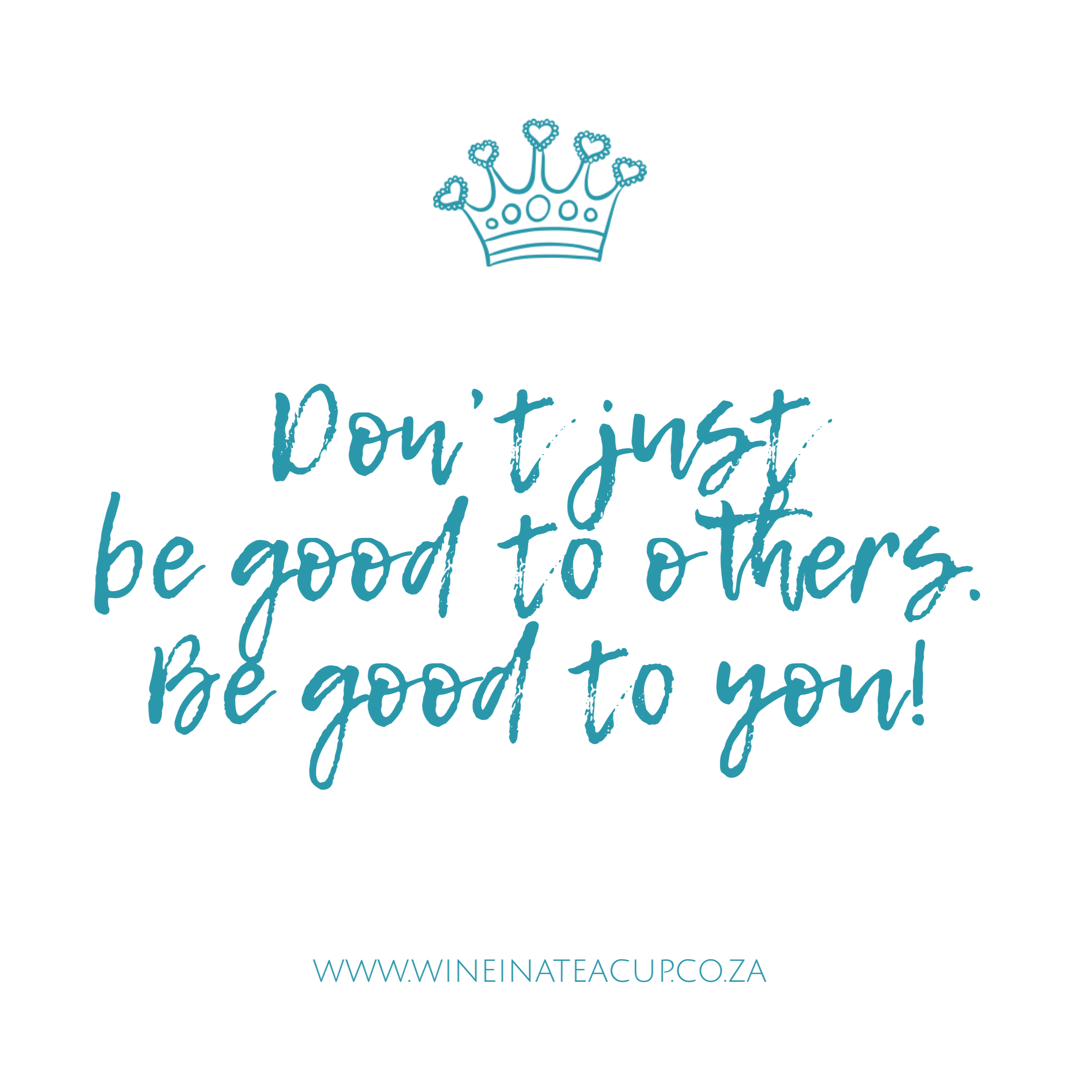